Melia has become known as one of the top female indie rock artists on the music scene today. The winner of 3 awards, including "Best Female Rock Artist", as well as "Best Rock Song" and “Song of the Year” (“Just A Bride”) at the 2012 Indie Music Channel Awards held at the House of blues in Hollywood, again in 2013 “Best Female Rock Artist” and once again in 2016 for "Best Rock Song" for "Charge Like A Bull" and "Best Female Rock Artist". Melia’s EP “Soundproof Walls" has received rave reviews. Her follow up EP "Skeletal Remains" was released in December of 2015. "Skeletal Remains" was recorded in NYC at The Magic Shop and was engineered and produced by 8 time Grammy winning Kevin Killen (David Bowie-Blackstar,Peter Gabriel, Shakira).

She had been trying to get her parents to let her take guitar lessons after going to her first Green Day show during its “American Idiot” tour. They made her wait two years before taking up lessons, which she feels propelled her motivation. She excelled at guitar very quickly, practicing 6-8 hours a day and within eight months of taking up the instrument had formed her first band with a couple of high school friends.  Although she had always written poems and lyrics while with her first band she also began writing her own music and lyrics and started playing some of that original music at shows. She took on the role of vocalist in her first band as well and wanting to sing to her fullest potential she began taking vocal lessons.

Two years after starting guitar lessons, she had the experience of a lifetime when she attended another Green Day concert and was chosen by lead singer, Billie Joe Armstrong, to play guitar for the song “Jesus of Suburbia”.

She is still splitting her practice each day between guitar and vocals, in addition to becoming a guitar teacher. She is now playing with some excellent backing musicians for her live shows. The music is a guitar-driven alternative rock style with message laden lyrics that come from her personal experiences or of those close to her. 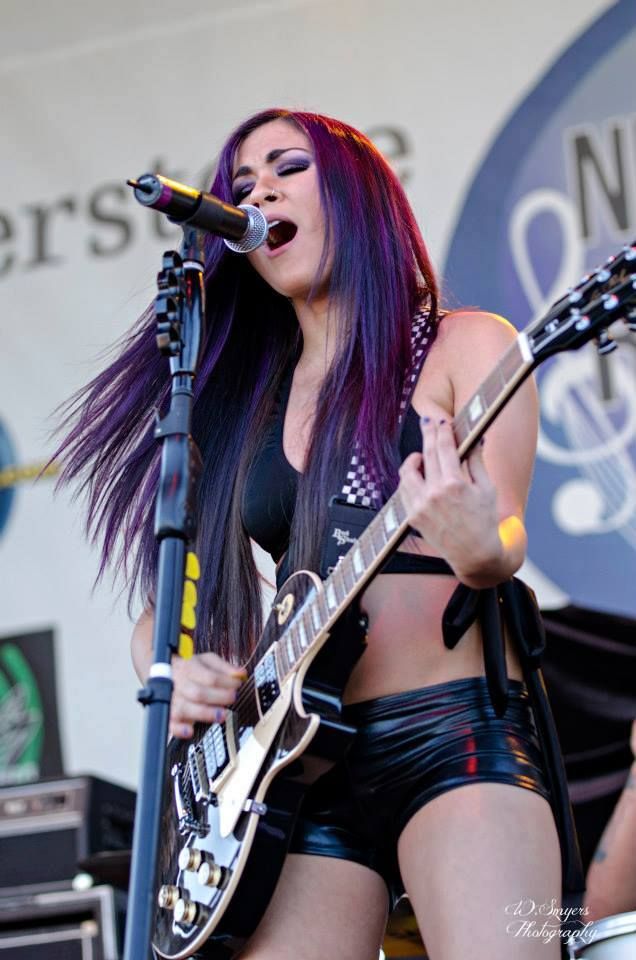 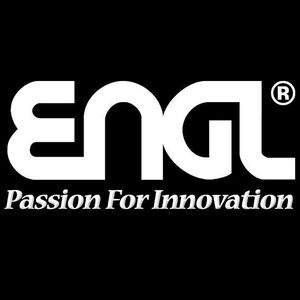 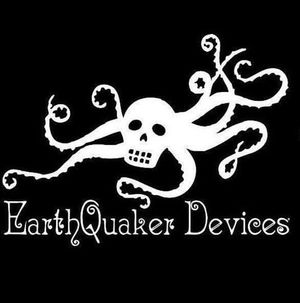 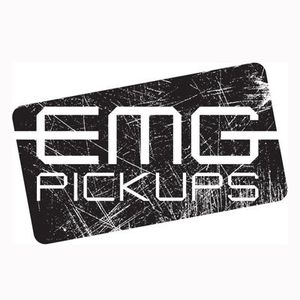 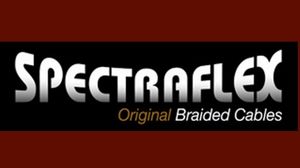